SoFLO Boys get to the 2022 AAU National Championship Game 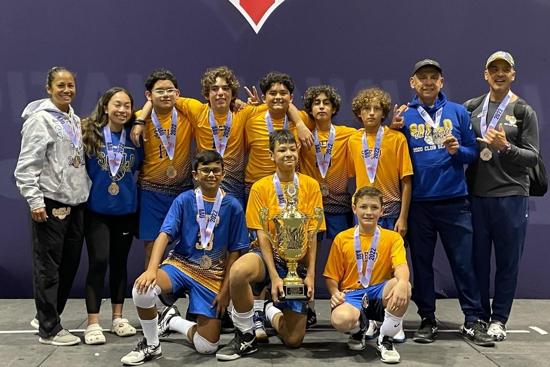 After 3 days of really good competition at the 2022 AAU National Championships, the SoFLO 13u Boys team was seated #2 going into the final day of the tournament.  Our SoFLO Boys won their first two matches in 3 sets, in the quarter finals they won playing Bay to Bay Boys Volleyball Club from California, then they won the semi finals playing 630 Volleyball Club from Illinois.  By winning these matches the SoFLO Boys made it to the final match.

In the National Championship game the SoFLO Boys faced the #1 ranked team Spike and Serve Volleyball Club from Honolulu Hawaii.  As the final match went on the teams both won one set and in the 3rd set, with the game at 11-11, the Spike and Serve team pulled away with good serving.  Our SoFLO Boys won the Runner up Trophy and Silver medal and took 2nd place at the 2022 AAU National Championships.

Congratulations to the athletes, Coaches and parents for this wonderful accomplishment at this years' AAU National Championships.  #2 in the Nation amazing finish to the season! 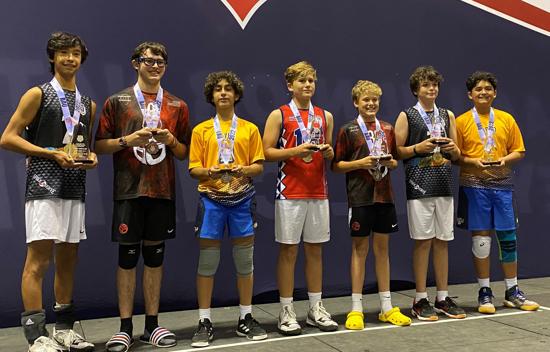 SoFLO Volleyball Academy has a reputation as the best Development Volleyball Training program in all of Broward County and this High School volleyball season was proof by results.

Elena Lam a Freshman Outside Hitter and Maria Ustick a Junior Middle Blocker, both SoFLO Academy developed athletes, were named to the First Team All Broward County Volleyball Team for 7A-6A Division along with 3 athletes from St. Thomas Aquinas and one from Cooper City. With 40 High Schools and approximately 450 girls on those school teams, this was an incredible accomplishment for these 6 athletes to be named to the first team.

Cyan Long and Leah Lowe 2 other starting Freshmen for South Plantation this season and both SoFLO Academy developed athletes, were named as Honorable Mentions and this too is a great recognition for all the work put in over the years of training.

The other huge accomplishment was from one of the SoFLO Coaches, Coach Tania Lam, as she was named  All Broward County Coach of the Year for all 7A-6A Schools 2021-22 season.

Congratulations to all the special athletes who were honored in these esteemed nominations from Sun Sentinel.  That  2 of the 6 first team athletes are SoFLO Volleyball Academy developed athletes and 2 other Honorable Mentions is a testament to the training philosophies that SoFLO Volleyball Academy has been teaching and implementing for over 12 years here in Southern Florida. 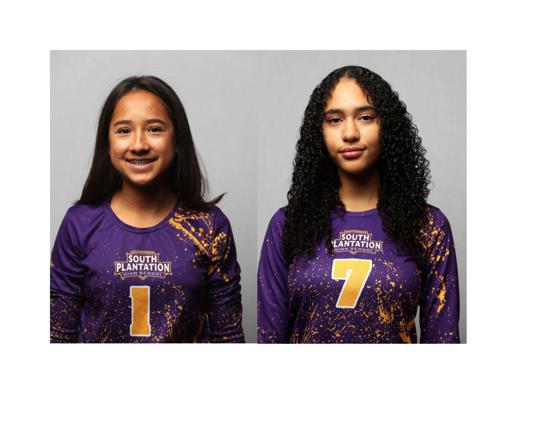 SoFLO Volleyball Academy athlete Elena Lam with her partner Zara Stewart (both 14 years old) dominate at the 2022 Beach Prospect's College Showcase 16u Division.  Elena and Zara went undefeated in their 7 matches, not dropping a set,14-0 in sets.

The College Showcase featured over 11 college coaches and 47 16u beach teams from around the country.

CONGRATULATIONS ZARA and ELENA on your win in the 16u Division

Check this article out by ESPN Sports writer Vicki L. Friedman. If you are thinking about volleyball and are not sure if you should try this sport out, read this 2 minute article and then decide. Whether tall or short, boy or girl, volleyball is a very competitive and enjoyable game that can be played one's entire life.

WHY I WON'T PAY FOR CLUB VOLLEYBALL

Check this article out. If you have ever wondered why people pay for their child to play volleyball, and you are not sure if you should pay to have your child play this sport, read this 1 minute article and then decide. Written by Dr. Jeffrey Kerns @JeffreysKerns for his daughter Allie, it's simply one of the best articles we have ever read regarding a parent, a child and this sport. 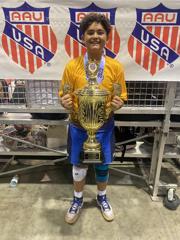 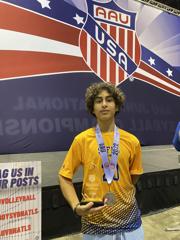 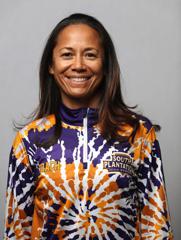 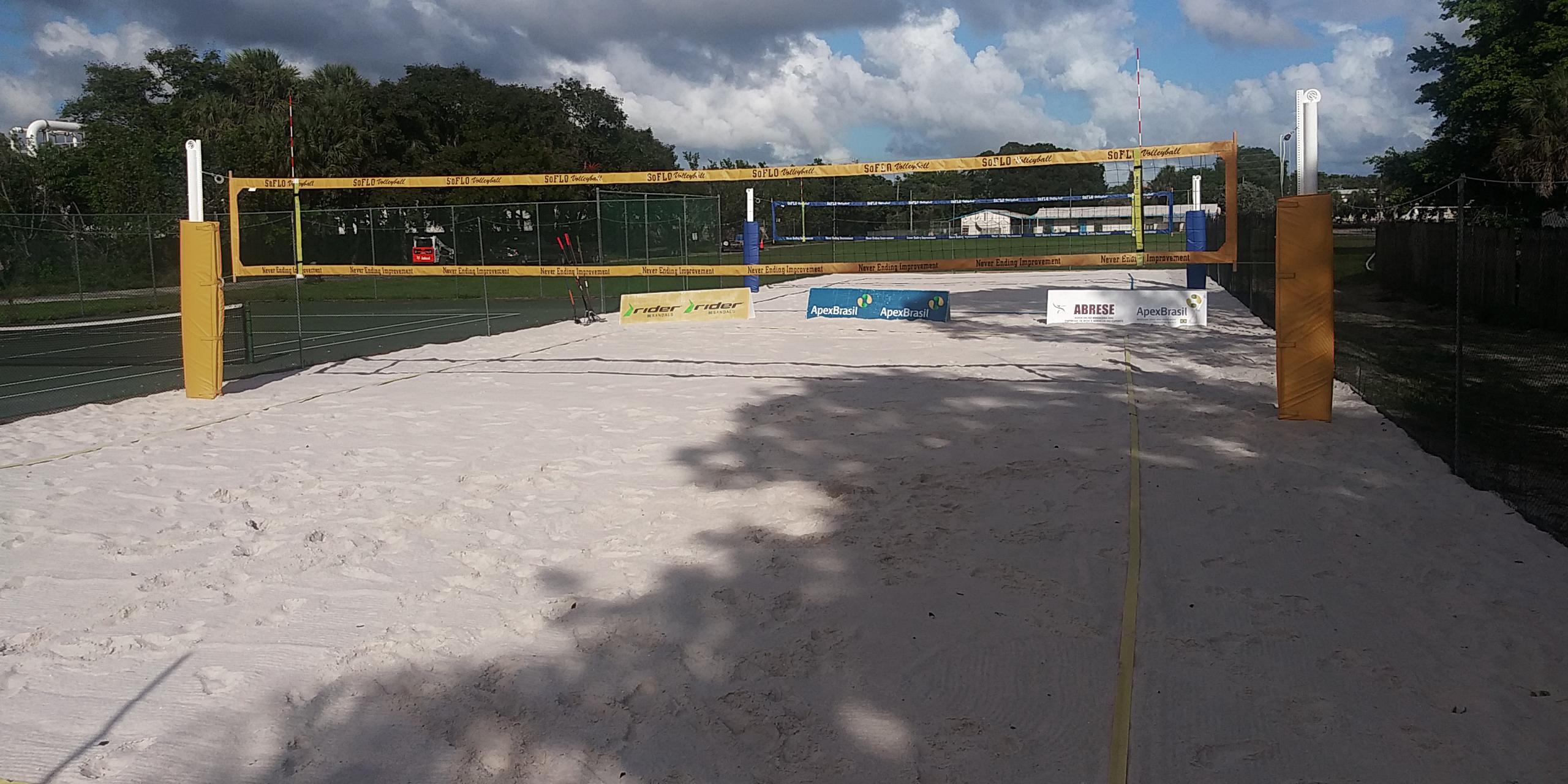 How to determine your athlete's playing age

Use the automatic calculator in the green box to determine your athlete's playing age. 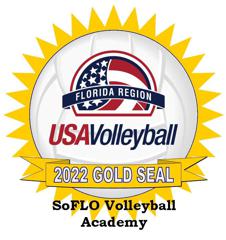 SoFLO Volleyball Academy - Serving it up hot since 2009 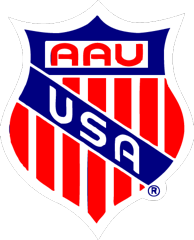